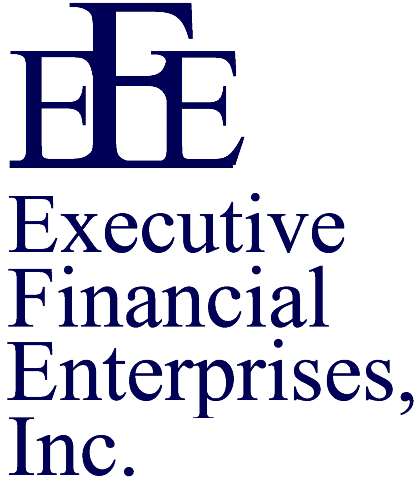 How entrepreneurial moms cope with having a baby while continuing to run their businesses.
By: Aliza Sherman | 8/9/2007

I’ve heard people compare starting a business to having a baby: You give birth to the business concept and nurture your business through infancy; when it’s time to move on, some entrepreneurs can’t give up their babies. After starting several businesses and then finally having a baby, I can now say babies are a whole different ball game.

Recently, while trying to handle both my consulting business and my newborn, a new client asked me to attend an important meeting to discuss contracts and budgets. When I explained that I didn’t have a babysitter, he insisted I bring my 5-month-old. Once there, I discovered the other person we were meeting with had no idea I was bringing my baby. I spent the entire time entertaining my daughter and left feeling embarrassed, frustrated and clueless.

Lissa Johnsen, 42, brought her baby along to a client meeting without a hitch. While still on maternity leave, a client asked to meet with her. She offered to attend with her baby. “Most of the folks there also had children and thought it would be fun to see the baby, so they agreed,” explains the CEO of Business Technology Solutions Inc., a $2.2 million consulting firm in Raleigh, North Carolina. “I made sure they had time and realized I may have to take an unplanned break or two. I also warned that this might not end up working out and asked to reserve the right to reschedule, if needed.”

Johnsen’s 2-month-old slept through most of the meeting, although Johnsen did stop to provide him with an afternoon meal–in private. “For part of the meeting, I was holding the baby carrier in my arms, swinging him and brainstorming design and business process ideas with the client,” she says.

Looking back, she wouldn’t do anything differently. She feels that explaining the situation and coming up with a compromise worked for both parties.

Being upfront about a baby in a business setting wasn’t an option for Mona Andrews, the fortysomething founder of and general counsel for Executive Financial Enterprises Inc., a Hollywood, California-based receivable asset management company. Clients of her $6 million company range from large, blue-chip multinationals to international companies.

While she was starting her business, she didn’t tell any of her clients she was pregnant for fear they’d think a pregnant woman wouldn’t be able to perform as well as her male competitors. Four hours after giving birth by cesarean, Andrews received a call from her biggest client.

“They called my cell phone, which was lying on the table beside the bed,” she says. “The baby was asleep, so when I saw who it was, I picked it up without hesitation, cleared my throat and said hello as if I was sitting at my desk.”

Andrews was in a lot of pain from surgery when the call came through. Still, her business mind kicked in. “There are almost no women in my business,” says Andrews. “I’m constantly dealing with men, and I was very focused on not skipping one beat due to becoming a mother.”

Andrews admits it was a shame that she didn’t tell her clients that she was pregnant, but doesn’t second guess her actions. “For a woman starting out in business, there is a lot of that pressure. My way of dealing with it was to eliminate the question in their minds,” she says.

If she were to give birth now, Andrews believes things would be different because she has a capable management team in place. However, she admits that if she were in the hospital today and an important client needed her, she’d still take the call.

About the Author: Admin

Commercial Assignment
We'd Love To Hear From You!

Fill out the form and our team will be in touch with you promptly. Thank you for your interest!